There are consequences to sending out cease and desist letters for copyright infringement but a lawsuit for interference with business is not one that had to be expected. Dr. Suess finds itself trying to dismiss a lawsuit after an Off-Broadway parodying The Grinch Whole Stole Christmas shutdown after receiving a Grinch-like cease and desist letter. 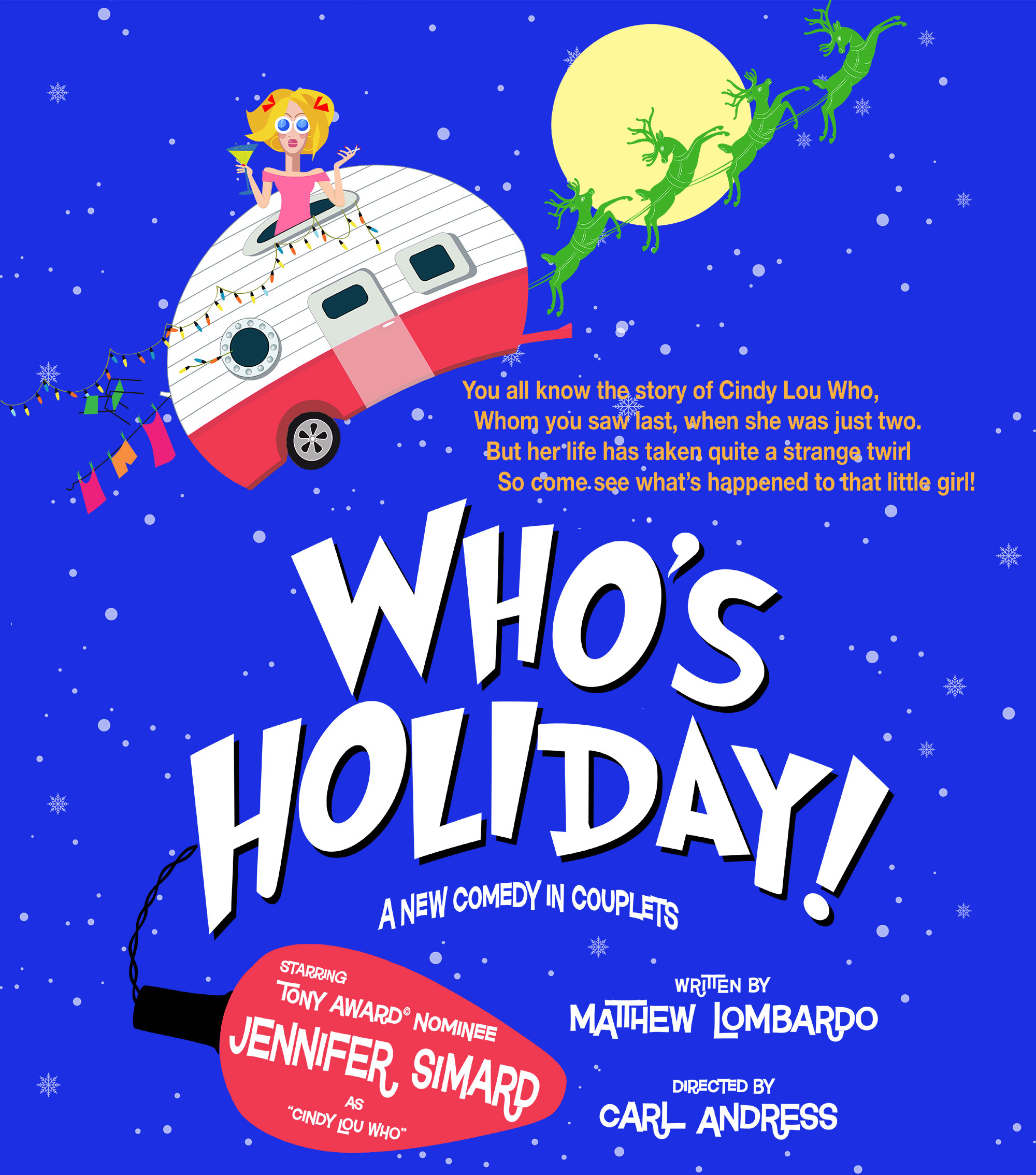 A middle aged Cindy Lou Who missed her Off-Broadway debut this past holiday season after funding was withdrawn for “Who’s Holiday!,” an unauthorized parody spin-off of Dr. Seuss’ iconic “How The Grinch Stole Christmas!” The play, written by Matthew Lombardo, features forty-five year old Cindy telling stories from her life since we first met her and the Grinch all those years ago.

Production for the Grinch spin-off halted sometime after Dr. Seuss Enterprises LLC discovered marketing fliers promoting “Who’s Holiday!” which used Dr. Seuss styled font and a copyrighted image of Cindy Lou Who. Having not authorized such uses, Dr. Seuss sent a string of cease-and-desist notices over the course of several months, many of which were left unanswered. It wasn’t until playwright Lombardo and Who’s Holiday LLC filed a lawsuit in December 2016 that Dr. Seuss heard from them again.

Plaintiffs’ complaint seeks a declaratory judgment, which if successful, would allow “*Who’s Holiday!” *to move forward with financing and production as permissible, yet unauthorized, fair use under Section 107 of the Copyright Act. The second cause of action alleges tortious interference with business relations and associated damages resulting from cease-and-desist letters sent by Dr. Seuss’ lawyers. While Dr. Seuss Enterprises has yet to reply to the complaint, it filed a motion last Friday to dismiss Plaintiff’s tortious interference claims.

In its recently filed motion to dismiss the lawsuit, Dr. Seuss argues that the complaint fails to identify and support any specific cognizable tortious interference caused by the CD letters. Even if they could, Dr. Seuss argues, legitimate CDs cannot be the sole basis for such claims under the Noerr–*Pennington *doctrine, which has been interpreted in New York district courts as immunizing liability for intellectual property rights holders who send pre-litigation demand letters and file suits. While the motion addresses an exception to the Noerr doctrine for “sham litigation,” Dr. Seuss contends it doesn’t apply to an undisputed copyright holder sending legitimate cease-and-desists to unresponsive parties making unauthorized use of his works.

It appears as though Cindy Lou Who’s Off-Broadway career is on-hold indefinitely. It doesn’t seem like Dr. Seuss is interesting yet in settling and fair use cases are not often decided on summary judgment.