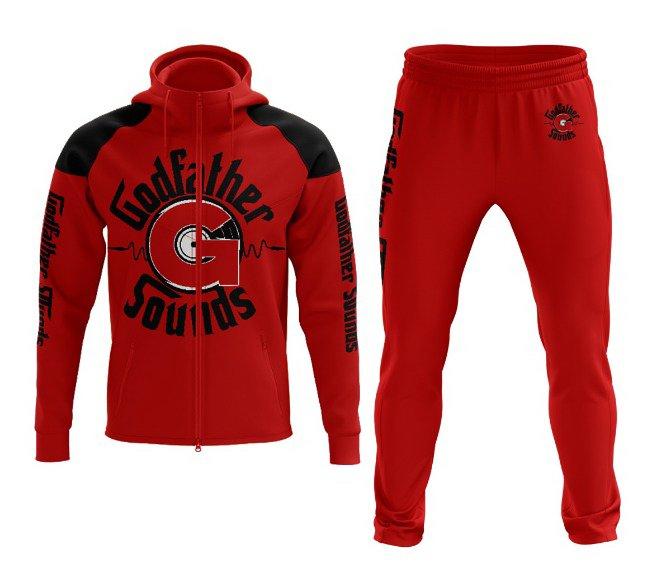 Paramount is hoping to make this trademark sleep with the fishes. Paramount has opposed a New York-based dj’s, DJ Viper, attempt to register a trademark for GODFATHER SOUNDS claiming it is confusingly similar with Paramount’s famous GODFATHER mark.

According to his website, John N. Jones a/k/a DJ Viper was born in Belize City, Central America, moved to Los Angeles CA in 1990. In 1991, he started putting together a crew of DJs that he calls the “Godfather Sound”.  Now based in New York, Mr. Viper claims to have played over 1,000 events.

In September 2018, Jones, who not only fashions himself as a DJ but as a trademark attorney, filed his own trademark for GODFATHER SOUNDS covering his DJ services and merchandise as can be seen on the left. If he consulted his consigliere before filing his application he may have been warned against taking on Paramount. Paramount has been very diligent about fighting trademark registrations that contain the term “godfather” or resemble the famous book and movie poster featuring a hand and marionette strings. Based on the book, The Godfather was released by Paramount in 1972 and spawned probably the greatest sequel of all time and a third movie that we shall not discuss.

Paramount has opposed the issuance of the registration for GODFATHER SOUNDS claiming that when people see the mark as depicted above and on the clothes, they are bound to think DJ Viper and his merch are affiliated with the GODFATHER trademark, when this is not the case. The almost same exact font doesn’t help the argument either that confusion is likely. I predict a wacking of this trademark registration or maybe the parties can settle when Viper receives an offer that he can not refuse.

Should Father and Son Building a 3D Printed Lamborghini also Build an Attorney?