Unfortunately, one of the best ways to determine the most popular television shows is through studies of piracy rates. Dragons, zombies, and a young Bruce Wayne duked it out for the crown of most pirated show but the winner remained the same for the third straight year.
According to TorrentFreak, the monitor of all things piracy, the top 5 pirated television shows of the year have a similar fan base. So let’s count down the top 5 pirated television shows of 2014.
5. Gotham
Fox’s new show featuring a young Bruce Wayne before he becomes Batman burst onto the scene in a big way. The show first premiered in September and curiosity about the show lead to 3.2 million downloads.

4. How I Met Your Mother
Big shock here for the last season of the CBS comedy. Most of the downloads were for the series finale of the 9 year long sitcom. While the ending for the show was totally panned, rightfully so in my opinion, many people downloaded the last season featuring Barney and the crew. The alternative ending that was released after the ending of the show received a lot more praise from fans so check it out if you are a fan of the show.

3. The Big Bang Theory
No surprise here as the group of geeks are the most watched show on television. Many people, I’m sure looking very similar to Sheldon and Leonard, downloaded the television show 3.9 million times. 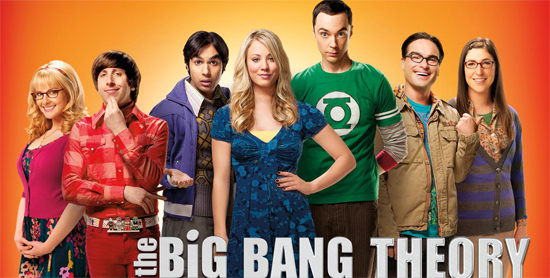 2. The Walking Dead
Its a known fact that zombies like to illegally download pirated television shows. This year, the zombie series was downloaded 4.8 million times.

The Top Six Naughtiest Santas of All Time

The Top Five Most Pirated Movies of 2014

The Top Five Most Pirated Television Shows of 2014